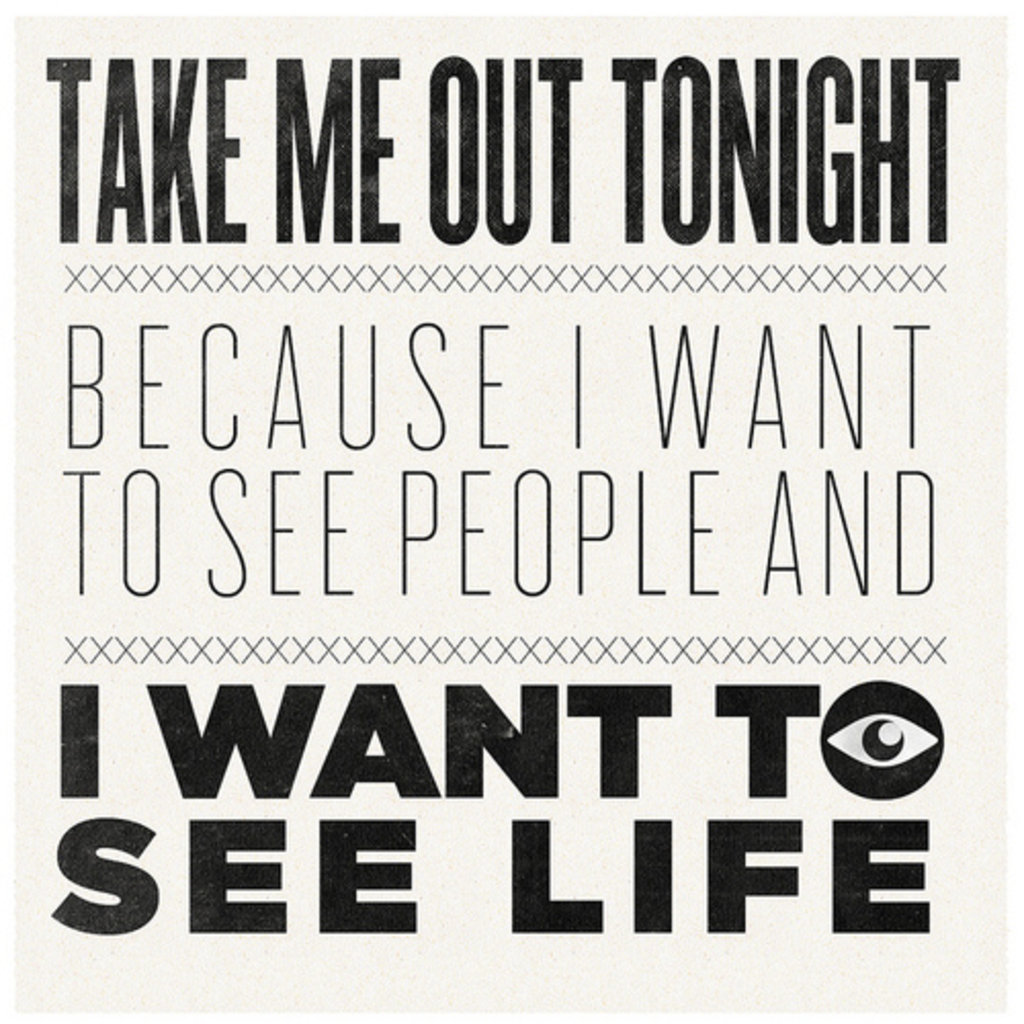 Hey, new plugin to add “loremipsum text”, also known as random text!  Let’s see what we can do …

Let’s see what we get…

Well, that’s … interesting… I’m assuming it changes every time the page is loaded.  This is mainly for web page development, filling up pages with text to see how they look.  It’s also just kind of neat.

I messed around with the text colours a bit, but can’t decide if I like the somewhat brighter colour I’ve got now, or the pop-out-of-a-black-background stark white colour.

I’ll test drive this one, then go to stark white if I’m still unsure.  While absolute white is “easier” to read, it’s almost too much, and when I read it, at least, the words look like they kind of …float above the screen, becomes a little difficult to read.  So I’ll go with a brighter-than-it’s-been grey for now.

I stumbled across a nifty little art form found in Japan – dorodango (roughly translated as “mud dumpling”).  They’re spheres about the size of a billiard ball, perhaps a bit larger or smaller, made entirely of mud.  However, they’re polished and dried using a variety of techniques, resulting in these beautiful … orbs.  That’s all they are, “naturally” polished (meaning no introducing stuff like glaze or anything besides abrasive polishing and sand particles) orbs which can vary in their colour, depending on the mud used.  Here’s some copypasta from Wikipedia:

“Making the basic dorodango is a traditional pastime for school children, somewhat like English conkers.

More recently the process has been refined into the art of the hikaru (“shining”) dorodango (??????), which has a glossy or patterned surface. The core of the ball is made of basic mud, and further dusted with finer-grained soil before the water is drawn out through various methods- even sealing the ball inside a plastic bag and letting the water evaporate and then condense. Once the ball is fully tempered and hardened, it is polished by hand and displayed.”1 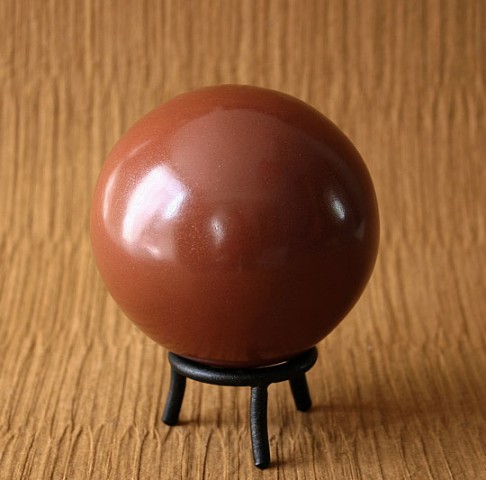 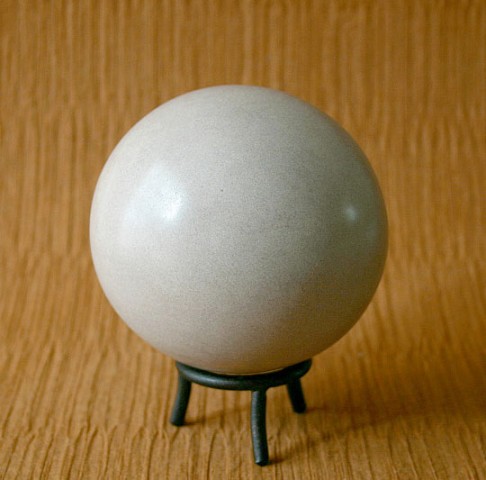 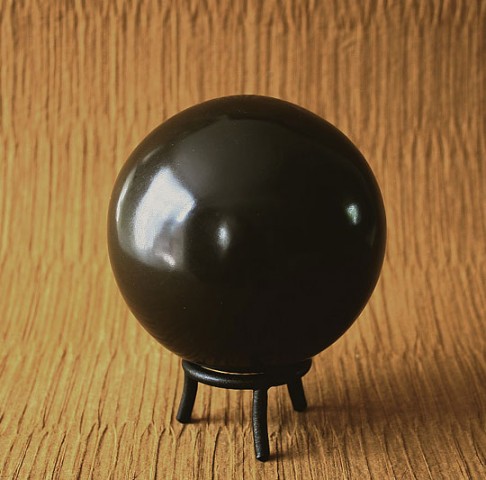 Yes, all of those, as well as the ones you’ll find if you do a Google image search, are composed entirely of water, dirt, patience and polishing.  Pretty badass, at least I think so.

There’s some fascinating photos as well as methods to make your own dorodango/dorodangoes to be found:

Who knows?  Maybe one of these days I’ll try it out.  Seems like a good thing for meditation, or as is commonly found in Japanese culture, sitting and chatting with someone else making one.  I’ve always had a thing for shiny orbs.  They’re just … cool looking.

There was a time when I wasn’t shy about my disdain for Apple and their products. Or rather, the company, the way it treats and/or thinks of its users, and how they hobble their products.  I eventually learned to try to resist discussing Apple with people at all costs, because for some reason, it’s my … I don’t know a term for it, so I’ll make one up: rage item.  I’m pretty relaxed… no, that’s not right.  I don’t get angry often at all.  I hardly ever get mad, and have been “enraged” maybe once this year for about one or two minutes.  But discussing Apple, even if I try to approach it as calmly as possible with the intention of saying one thing and leaving it at that, sucks me in like a black hole and just pisses me off.  Some day I’ll write up a full posting on Apple, their devices, and most infuriating of all, the bulk of their users.  But for now, I leave you with this:

“How are Apple devices so fast? They fake it.

When you touch an app to load it on your iPhone or iPad, instead of the program, it sends you a picture of the program, a completely fake, non-functional image to make it appear that the app loaded super fast. If you touch it, you’ll find that it doesn’t do anything, because it’s a facade meant to hide the fact that the actual program hasn’t loaded yet, with you pawing at it like a fly landing on a drawing of another fly and trying to hump it.

Meanwhile, the real program loads in the background, and a few seconds later will seamlessly replace the fake screenshot. They’re just betting that your fingers won’t be fast enough to hit the non-functioning buttons before the real ones take their place.” 1

An article about it is here.  Just another one of Apple’s many sneaky-sneaky ways to make people think their products are oh-so-great and better than everything else out there, when they’re really just overpriced pieces of shit made for dumbasses who don’t know how to use a computer or a mouse with more than one button.  Yeah, I said it.  I’m not saying everyone who uses their products is one of the aforementioned types of people, but honestly, that’s who they’re marketing to.  One side effect of that is it’s easy for everyone to use, which makes their consumer pool massive.  Combine that with the fact that most people don’t really care about the specs, or care more about being trendy and having the same thing everyone else has.  Even if it means paying twice as much as they would for a faster, more flexible, more functional device, and there you go.  It’s the fact that Apple products sell so well which depresses me, since it shows just how stupid/lazy/easily sold people are on gimmicks and image.  All that plus Apple does stuff like the above faking-the-speed thing.

I remember using someone’s iPhone once, and the person was talking about how fast it opened/ran apps.  I played with it for a bit and said “well, it might open them quickly, but I can’t use it immediately, it’s taking forever to load or catch up or something.”  In typical cultic/brainwashed Apple customer fashion, he mumbled something like “Yeah, but it still opens it really fast!”  I repeated what I had just said, that that’s pointless if I’m still waiting to be able to actually use the device.  I don’t remember his response, but it was some lame variation of “It opened it fast, that means it’s a fast device.”  Now I know what was really going on.

As I always seem to feel like I have to when commenting on Apple, I agree that if the person is content with what they’ve got, great.  I still think a lot of users are unaware of just how much more other devices can do and how much less those devices cost in the long run.  But the second someone mentions that Apple products are “the best” or “better than” some other product, I’ll go for the throat.  It’s that kind of dumb elitist attitude which not only pisses me off (90% of the time they’re parroting what Apple has told them, without having actually done any research or know what they’re even talking about), but it depresses me that so many people are so easily duped by something which could take a few minutes to research (the overall quality and flexibility issues).  It makes me weep at the seeming lack of critical thinking going around.

Even if it’s a matter of “the phone just looks sleek and the graphics are smooth”, it just says they’re more interested in stupid shit like transitional animations instead of what the phone can actually do.  People are fascinated with shiny shit, just like hippos.  And they’re unaware of the huge number of restrictions Apple put on them as well as the massive limiting of choice by Apple.

But hey, it looks pretty and everyone else has one.  Oh, and see what I mean?  I figured I’d do a quick little post about this, and I end up sort of going off.  *sigh*  Still working on that character flaw 😛

Somehow I thought there were no tags listed under each post or page, but there were.  Regardless, I was in need of a better Tag Cloud solution anyway, so.. now I’ve got one.  And surprise, surprise – Geoffrey’s name is the most tagged item.

Part of it is I don’t remember to tag some things, or certain subjects (e.g. Geoffrey) I’m very good about putting his name in there.  So that’s where auto-tagging comes in with the help of a couple places’ APIs for text analysis.  We’ll see how they fare; usually those things end up with wacky suggestions for sites like this one which don’t necessarily house full, well-written single subject items.  But sometimes wacky is better anyway. 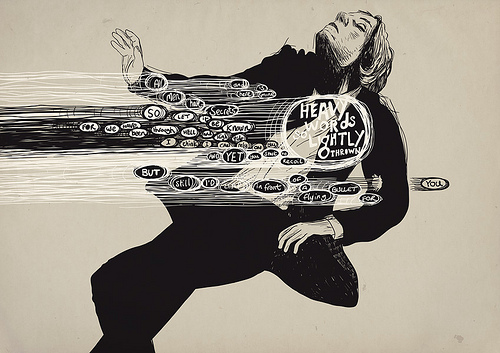 No, I did not code this, I’m simply sharing it here for your amusement.

EDIT:  I figured I wasn’t the only one annoyed by having the music for this game play whenever I visited my site, so I have moved the game.  To access it, choose “Infectonator!” from the top menu.  Great game, annoying music.

Short explanation:  Your goal is to infect groups of people in various cities with a communicable virus.  Collect coins to buy upgrades for your virus to help it spread faster, live longer, etc.  You can save your games, so don’t worry about losing your progress.  It’s quite addictive, as well as being kind of dark.  Quite fun, trust me.

Why, hello insomnia, haven’t seen you for a little while.   Feel free to leave whenever you want… 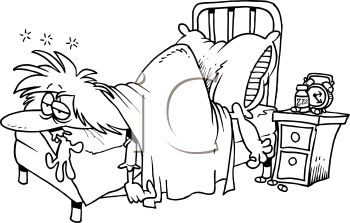